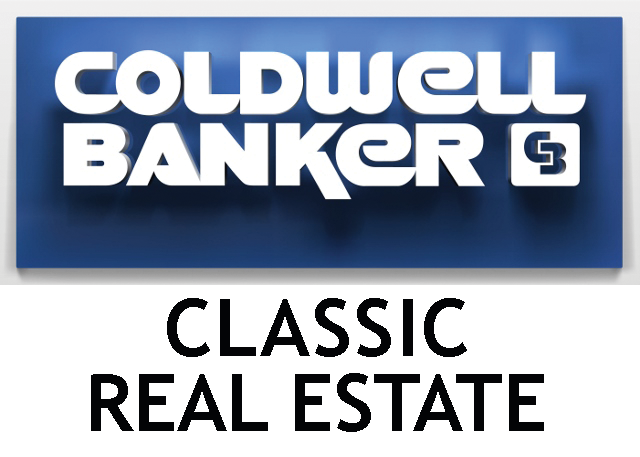 Paris is a city in Paris Township, Edgar County, Illinois, USA, 19 miles northwest of Terre Haute, Indiana. The population was 8,837 at the 2010 census. It is the county seat of Edgar County.

In 1816, the land that is now Edgar County was offered for sale by the federal government. The land had been acquired through a treaty with the Kickapoo Indians. The following year, settlers began arriving, many via an Indian trail that became the Chicago-Vincennes Road (Illinois Route 1).

In 1822, Samuel Vance, a Virginian who moved to Illinois after a short stay in Kentucky, purchased 26 acres in the center of what was to become Edgar County. Two years later, Vance and his wife donated the 26 acres to the state for the purpose of establishing a new county seat.

It is most likely that Paris got its name from the word “Paris” carved on the side of an old jack-oak tree in the center of today’s downtown. It was incorporated as a village in 1849.

Paris was the home of a minor league baseball team in the 1950s named the Paris Lakers. A contest was held among the community to decide on a name for the team. The winning submission, Paris Lakers, was sent in by James C. Dickey. The Paris Lakers were the 1956 Midwest League Champions and were an affiliate of the Chicago Cubs.

During the 1980’s, the City had tremendous growth with the relocation of various industries. Today, the city is experiencing a new era of development. Nearly 9,000 residents call Paris home.

For more information about Paris, visit the City of Paris or Paris Chamber of Commerce. 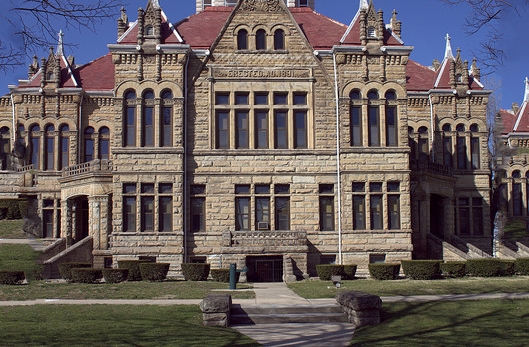 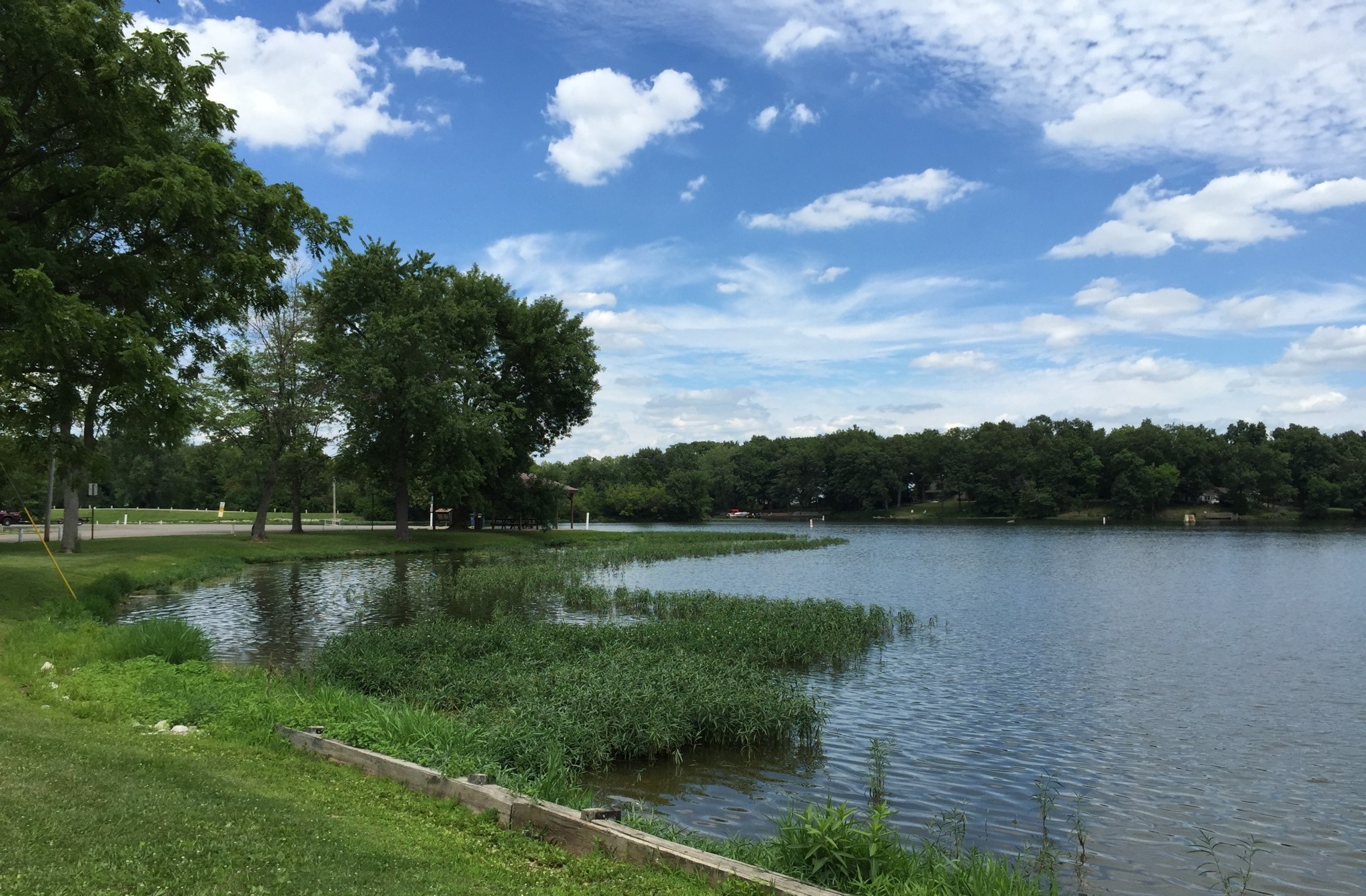